Telco fraud – ensuring the computer says ‘yes’ instead of ‘no’ 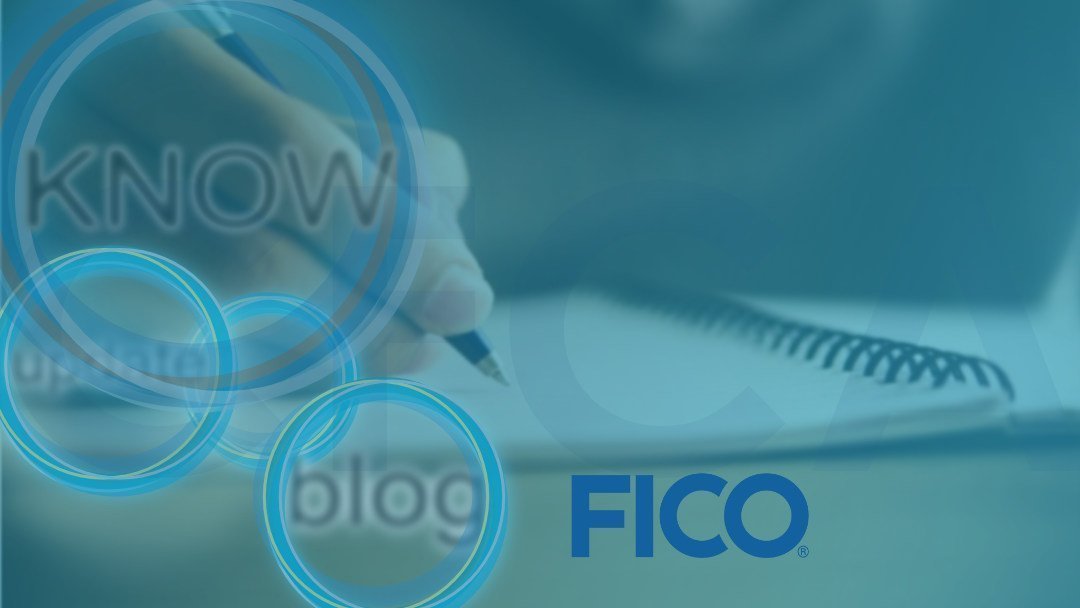 Day-to-day life may be returning to some normality but some aspects like fraud are an ever-present constant. FICO Telecoms industry expert Mel Prescott takes a deep dive into the Communications Fraud Control Association’s latest Fraud Loss Survey Report.

Despite the global pandemic helping cut subscription fraud, given manly retailers were obliged to shut up shop, the estimated value continues to increase and poses a headache for boardrooms with eye-watering industry losses now topping an estimated US$2 billion.

But is it more about ownership? Historically, scams and thefts have been ‘owned’ by in-house fraud teams. But given credit teams oversee originations processes shouldn’t some accountabilities be apportioned there?

While fraud checks may be post-credit checks, when the ‘computer’ says ‘yes’ and approves an application, it may subsequently say ‘no’ as red flags emerge during the subsequent verification and due-diligence process. It’s fair to that fraud controls should really be combined with credit by including as much data in the up-front approval process as possible to help ensure well-balanced decisions.

In the meantime, it’s worth noting that with up to 20% of fraud sitting in bad debt, then it simply becomes a debt problem and conveniently slides off the fraud managers’ desks. As a result, there is little or no incentive for fraud managers to stick their hands up and claim they are failing to prevent rising losses. Why not simply let the problem land elsewhere?

Size matters when it comes to Telco fraud

In the two years since the CFCA’s last survey, it’s evident fraud departments grew by 8%, despite around two-thirds (60%) reporting they are less than 10 years old. While it may sound like a significant rise, it’s worth noting the average number of in-house fraud specialists in small to medium-sized telcos currently stands at a modest headcount of around 12 people. Outsourcing also continues to be critical, particularly as new and emerging digital frauds become ever-more complex.

There are also some new and very specific fraud roles shaping up. New roles include Fraud Systems and Digital Usage specialists, again reflecting the diverse and complex nature of online frauds that are now being perpetrated against Telcos.

Fraud specialists are plugging into Machine Learning and advanced analytics

Manpower and resources challenge aside, more than two-thirds (69%) of Telcos are championing the adoption of ML and advanced analytics to fight fraud. But the use of labour-intensive and costly manual or rules-based processes is still prevalent among one in three (30%) fraud teams. It’s in part driven by the shift to remote working and remains a weak point for many Telcos.

Given frauds are migrating to digital environments, there’s broad recognition that the sector needs to step up its game, increase responsiveness, and agility, and adapt quickly. The vast majority of fraud teams are analyzing real-time data but surprisingly one in 20 (5%) respondents said they don’t, while another 7% simply didn’t know.

Automation is also front-of-mind for many Telco fraud teams, with nearly one in four (23%) already using it and another one in seven (15%) planning to implement it in the near future.

Generally, Telcos are managing the rates of false-positive fraud transactions reasonably well, with the majority reporting falls of around a quarter (26%) within the past two years. But bafflingly, some fraud departments admitted spending between 50% to 75% of their time researching false-positive cases.

But despite the collaborative aspiration, more than half (52%) are not yet using any third-party data.

As the migration towards widescale adoption of the Internet-of-Things picks up pace, many fraud teams regard it as the main emerging fraud type. Of course, it does beg the question as to how Telco fraud teams can get to grips with it amid little or no reliance on machine learning, AI, automation, third-party data insights, and hefty false-positive rates.

Despite it being an area of concern the report also highlights that only around two in five (41%) fraud teams are actively monitoring IoT risks, while more than half (55%) admit they don’t have a clear view of how fraud will impact high-speed 5G services.

Fighting fraud in the face of siloed thinking

The report’s findings reflect the siloed approach many Telcos still have between credit and fraud teams. They may also be hamstrung by the way pre-paid and post-paid customers are handled.

It’s clear some fraudsters are coercing individuals into using their own identities to purchase phones and other equipment, with the intent of never paying. Some are simply stealing identities.

But techniques for thwarting fraud are ineffective at predicting those that are intent on gaming the system in their own name.  This type of fraud is known as subscription fraud, or first-party fraud, when a consumer opens an account – or multiple account via other providers – for a subscription service. But without breaking down internal silos, without wider data-sharing, and without greater use of cutting-edge technology, it’s clear this type of fraud will continue to be prevalent.

Given it accounts for up to a fifth (20%) of firms’ bad debt, the fraud numbers will continue to speak for themselves.

To read more, click here to read the report in full.