In 1995, for those old enough to remember, The Alliance to Outfox Fraud was launched by Bell Atlantic. The outcome of this alliance was Freddie the Fox… 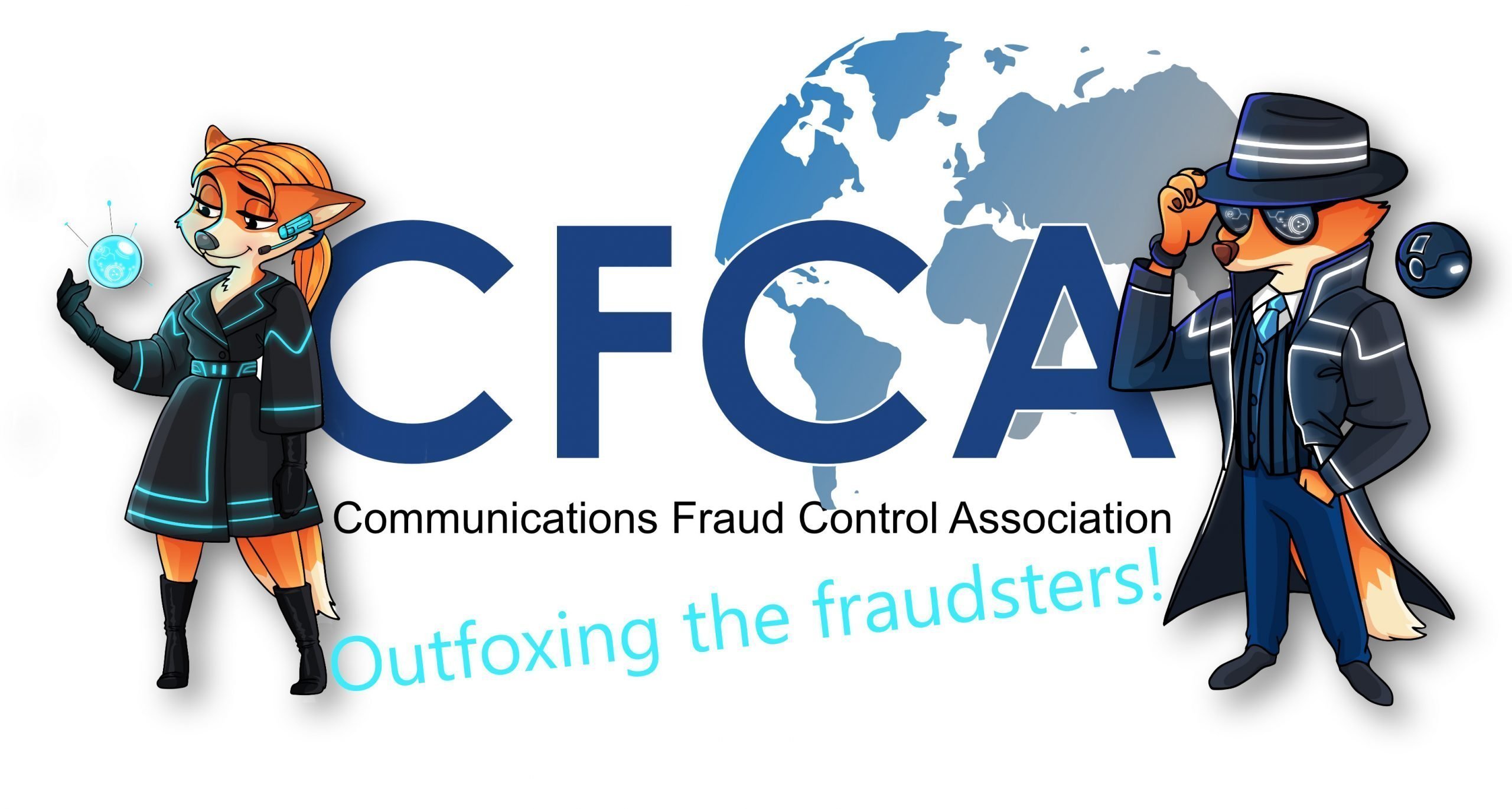 ‘It was recommended 25 years after the initial launch of Freddie the Fox, in discussions amongst several CFCA members, that CFCA resurrect the mascot and the ideals behind its conception.
The original Freddie the Fox image was copyrighted by Verizon in 1995*, this copyright has since expired and we have taken the opportunity to create a modern up to date version that is our own to do with as we please.
The CFCA board have added a second female mascot, the new CFCA Mascot matches our new logo colors and we are introducing him and her to the CFCA membership and public domain throughout the year activities.
Alex and Bella were named by our members in a competition to identify the best names for the mascots.
We hope you like Alex and Bella who will be the mascots and used in marketing, educational events and consumer education initiatives.

Let us continue to Outfox the fraudsters!

‘‘Young Freddie grew up as a lonely Fox without a phone.  One day he realized he wanted to fight phone fraud because he was living in an old abandoned Bell Atlantic Central Office.  When the Phone Company employees went to clean up the CO, they encountered the Fox and Freddie asked if he could be their Mascot.  Freddie started to take down fraud rings left and right and became very popular in the mid to late 90s.  CFCA also accepted him with open arms and used his likeness in some of our marketing in the 1990’s.  We thought it would be a good idea to bring Freddie back into the mix or a new mascot in general.  Since Freddie was created by Bell Atlantic.”

The history behind the CFCA Mascot 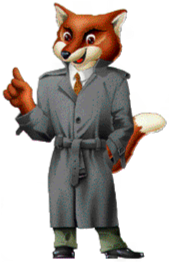 Launched by Bell Atlantic (now Verizon) in 1995, an alliance to Outfox Phone Fraud and increase awareness, and prevention amongst consumers though advertisements, public service announcements, and public appearances was undertaken.tings. 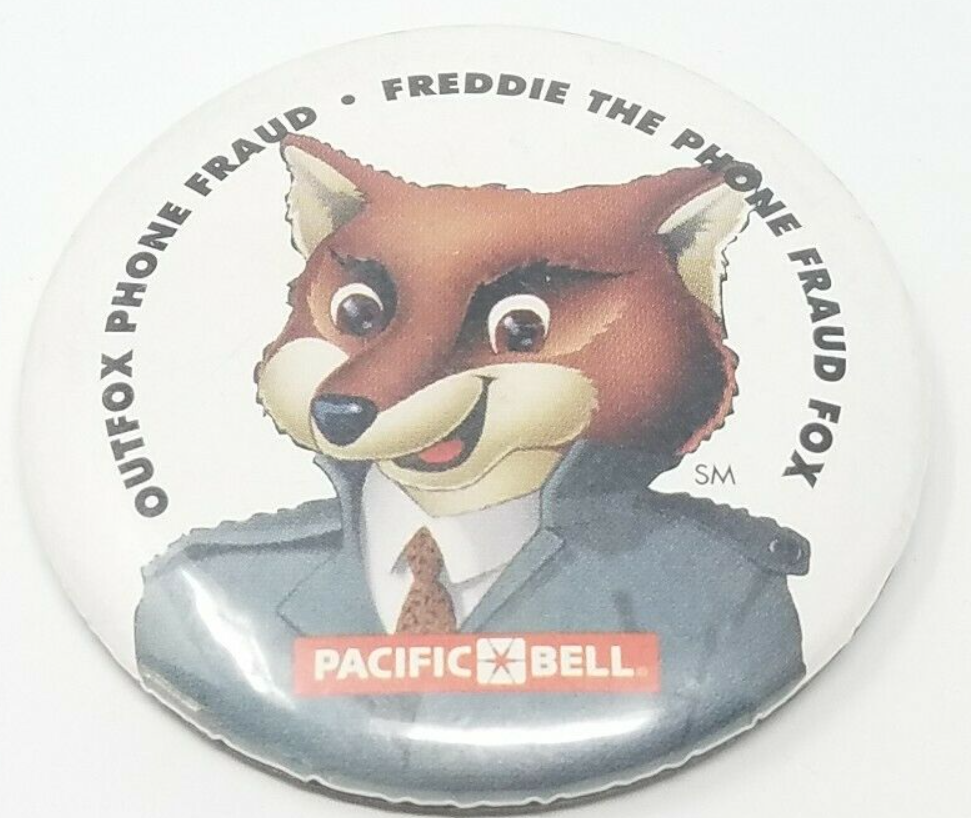 A pin badge from 1995 promotion

The initiative ran for several years with much success. Even achieving a commendation from Hon. Cliff Stearns, of Florida in the House of Representatives: 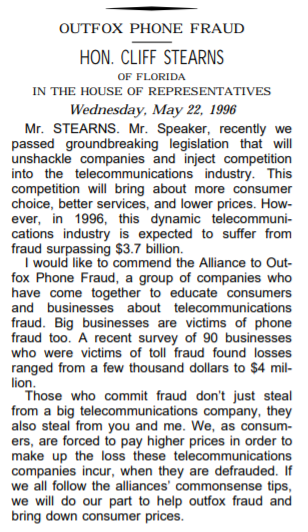