Ending CLI Spoofing, Once And For All 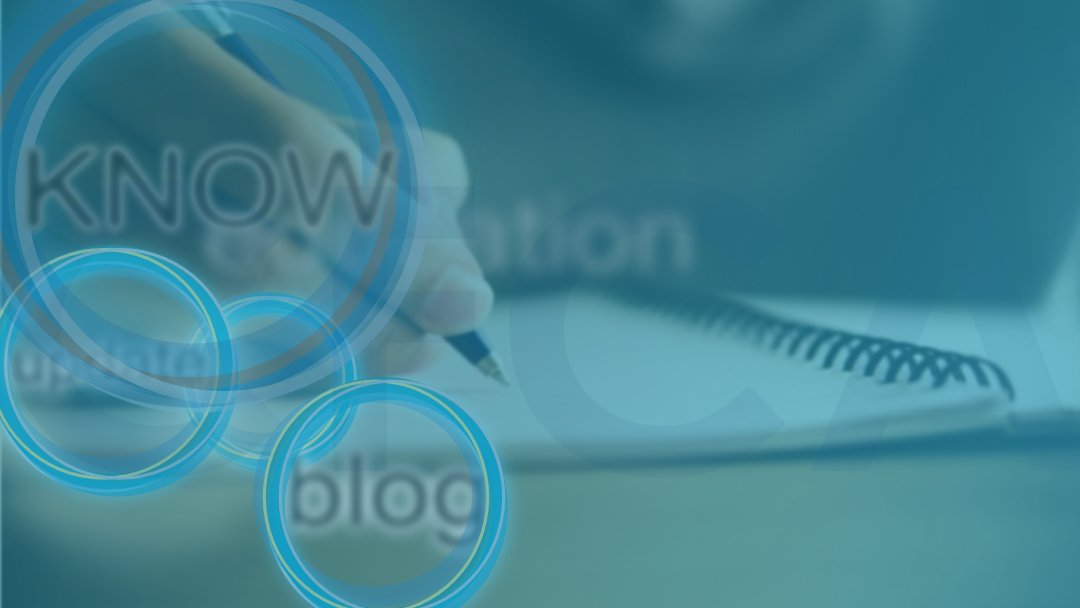 CLI spoofing has been around for ages. This classic telecom fraud scheme is also one of the most common ones, used in typical fraud scenarios like one-ring scams, robocalls, and eventual phishing.

Simple caller ID schemes like this amount to billions of dollars in losses for telecom companies each year.

What Exactly is CLI spoofing?

With CLI spoofing, scammers manipulate a telephone network to provide information to falsify the information transmitted to the receiver’s caller ID (the A-number).

In this way, they disguise their identity and appear as if the incoming call is from a local number, a trusted brand or some other company.

The fraudsters then often use scripts to gather valuable personal information from the person taking the call, without the person being aware of what has happened.

Case Study – CLI Spoofing on the Rise in the European Union

CLI spoofing has skyrocketed in the European Union (EU) since this union introduced origin-based surcharges.

Origin-based pricing means that calls are charged based on the originating caller (CLI). If a call is placed to an EU country from outside the EU, a surcharge is added.

For example, a voice call to a mobile phone in Italy may hypothetically cost $0.004 per minute if the call is placed from a mobile phone in Poland, but will cost several times more if a person calls the same number from the USA.

Today, traditional fraud management systems still haven’t been able to stop this problem, once and for all.

Since traditional fraud management systems are primarily reactive and rely on CDR uploads and after-the-fact analysis, some fraudulent calls always get through to their victims.

When fraud schemes succeed, someone pays for it. When significant fraud charges pile up on a client’s account, the operator chooses between forcing its client to pay and risk losing the client, or absorbing the loss themselves.

These losses are significant —  a survey of telecom service providers in 2019 revealed that the estimated costs of telecom fraud worldwide amounted to $28.3 billion in that year, alone.

A New Solution for CLI Spoofing

Fortunately, there has been a shift that has turned the fraud protection paradigm on its head.

This solution is based on the direct communication between both operators of a call, who are a part of a community of businesses who all use a common handshake to validate each and every call.

As a result, the participating telcos become “spoof-proof” and are able to put a stop CLI spoofing for all members of the community, entirely.

The beauty of this method is in its simplicity. A scammer may manipulate the network to deliver an alternate A-number (caller ID) that is familiar to the recipient.

Usually, neither the originating nor the terminating operator would have any way to realize what had occurred.

However, with today’s technology, several other simple steps take place simultaneously (see the image below):

The call is then automatically identified as fraud in real-time and the system either blocks it or labels it as fraud, logging all the available details in a validated log that operators can later use to raise a complaint to the carriers.

Thanks to this simple technology, all parties win.

Customers enjoy spoof-free calls without annoyances and violations of their privacy.

It’s also a win for them.

The only losers in this scenario are the fraudsters, which is also a win for the telecom industry.